The United States annexed Puerto Rico in the aftermath of the Spanish-American War of 1898 and has since governed the island as an unincorporated territory. Since 1898, Congress has debated upwards of 100 bills and enacted 11 laws extending four distinct types of citizenship to Puerto Rico. This website provides a documentary history of the federal citizenship legislation for Puerto Rico.

The Puerto Rico Citizenship Archives Project (PRCAP) is part of a larger project documenting the legal history of U.S. territorial citizenship law and policy. Charles R. Venator-Santiago, Associate Professor with a Joint Appointment in El Instituto and Department of Political Science, University of Connecticut, is the coordinator for these projects. The English version of the page is hosted by the University of Connecticut and the Spanish version by the Universidad del Este. 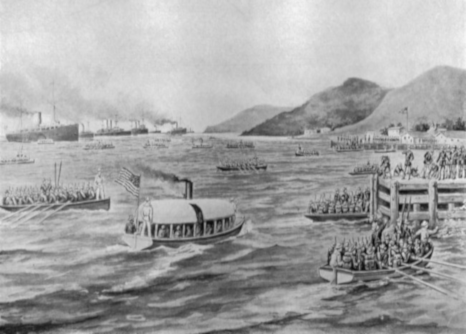 HISTORICAL OVERVIEW
The United States annexed Puerto Rico in the aftermath of the Spanish-American War of 1898 and has since selectively governed the island as an unincorporated territory or a territory not destined for statehood. Puerto Rico’s territorial status has not changed in more than a century. 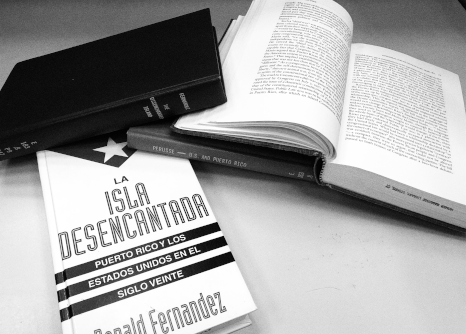 EDUCATION RESOURCES
The Puerto Rico Citizenship Archives Project is an effort to create a public repository of useful documents that can elucidate the history of the debates over the citizenship status of Puerto Ricans. To view additional educational resources, including primary and secondary bibliographies, information on other websites and relevant media please visit this section. 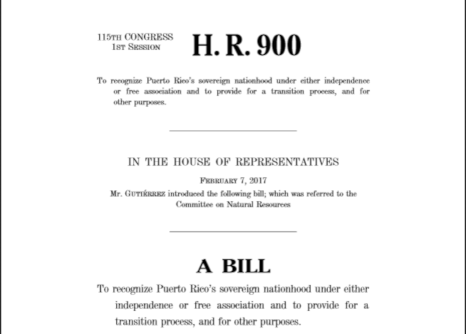